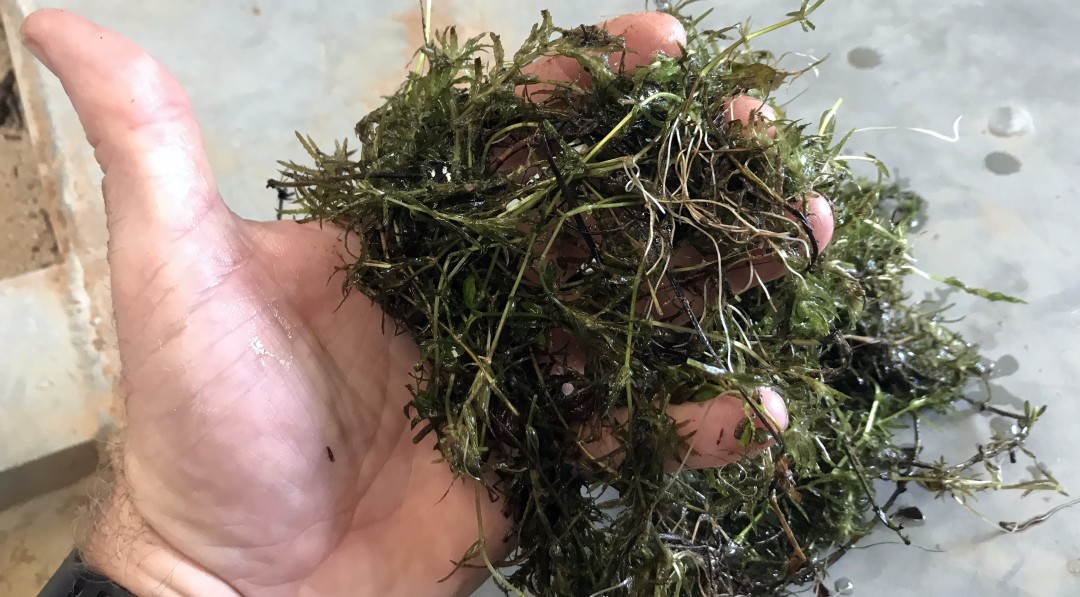 Decades of Detective Work Highlighted on the SciShow

Last year Susan Wilde, professor at the University of Georgia Warnell School of Forestry and Natural Resources, along with an international research team finally discovered the cause of avian vacuolar myelinopathy (AVM).

This mystery began in 1994 when dozens of dead bald eagles were discovered along DeGray Lake in Arkansas. During a necropsy, lesions were discovered on the brain around the myelin sheath which impacted communication to the nerve cells.

The cause of AVM was a mystery. It seemed to occur only in some freshwater reservoirs in the southeastern part of the United States. Scientists focused on the environmental conditions in AVM-positive waters. They suspected a connection between the non-native invasive aquatic plant Hydrilla verticillata and AVM. Susan later identified a cyanobacterium on the leaves of the hydrilla in 2005. She named the bacterium Aetokthonos hydrillicola (“eagle killer that grows on Hydrilla”). They suspected eagles were preying upon coots and other animals that fed upon the hydrilla and then themselves succumbing to the effects of AVM. The problem was they could not reproduce the toxin in the lab.

Using a more sensitive spectrometer, Timo Niedermeyer, a chemist with the University of Halle-Wittenberg in Germany, was able to identify a substance that is only made on the leaves where the cyanobacteria grow. He revealed the presence of a brominated molecule. The production of this toxin depends on the bromide in the water. This compound was named aetokthonotoxin (“poison that kills the eagle”).

The next step – find out where the bromide is coming from.

SciShow, a web series hosted by Hank Green with over 6 million subscribers, on June 21 published a short video about this story.