WHD and IHNV Found in Georgia

The Georgia Department of Natural Resources Wildlife Resources Division (WRD) announced on August 21, 2021, they are investigating Whirling Disease (WHD) and Infectious Hematopoietic Necrosis Virus (IHNV) in the hatchery-raised trout at both the Buford and Summerville trout hatcheries. Preliminary test results were positive for both hatcheries. Georgia WRD is taking steps to prevent the spread of these infectious diseases and has temporarily suspended the stocking of trout and is collecting more samples for disease analysis from the hatchery fish as well as wild populations in the Chattahoochee River downstream of the Buford Hatchery. Additional steps being taken include investigating the source for both pathogens and identifying disinfectant methodologies for treating the hatcheries. These are the first documented cases in Georgia.

Whirling disease is an infectious disease of salmonid fish, caused by Myxobolus cerebralis, a microscopic parasite, was first discovered in the U.S. in 1958 and is currently found in several states. Up until now, the closest outbreak to Georgia is when it was discovered in North Carolina’s Watauga River in 2015. Physical symptoms of WHD include blackened tail, whirling behavior, and deformities of the head and spine. Whirling disease does not infect humans, mammals, or fish that are not members of the salmonid family.

The disease IHNV is an infectious disease of salmonids. It was first recognized in the 1950s in sockeye and Chinook salmon. Young fish are more susceptible, and those that survive may become carriers of the virus and shed IHNV virus particles in their feces, urine, and external mucus. Symptoms of fish infected by IHNV include darkening, protruding eyes, pale gills, lethargy, distended abdomen, and abnormal swimming behavior. Humans are not susceptible to becoming infected by IHNV and fish with IHNV can be consumed.

Both of these diseases can be detrimental to Georgia’s trout species. Mortality rates are very high in both hatchery-raised trout as well as our wild trout populations. Visit the WRD website for more information about these invasive diseases and learn more about what you can do to help prevent the spread of WHD and IHNV. https://georgiawildlife.com/ans#diseases 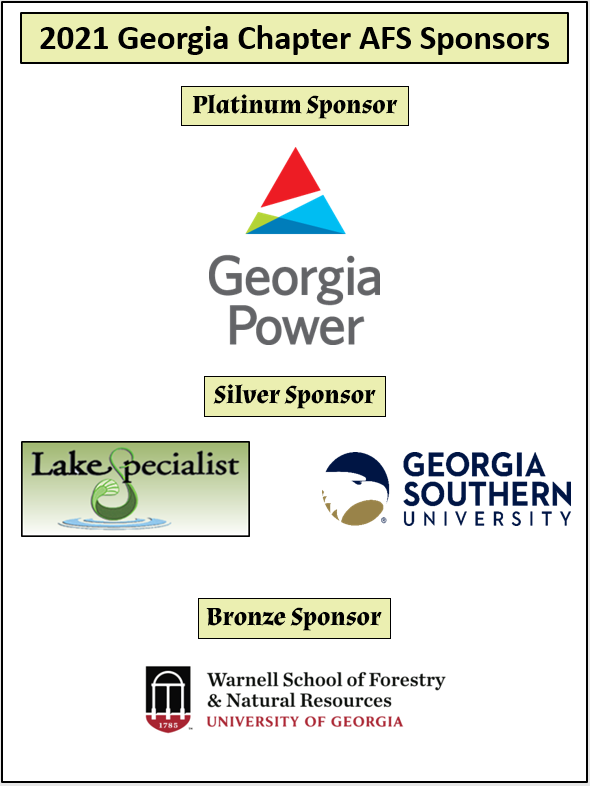 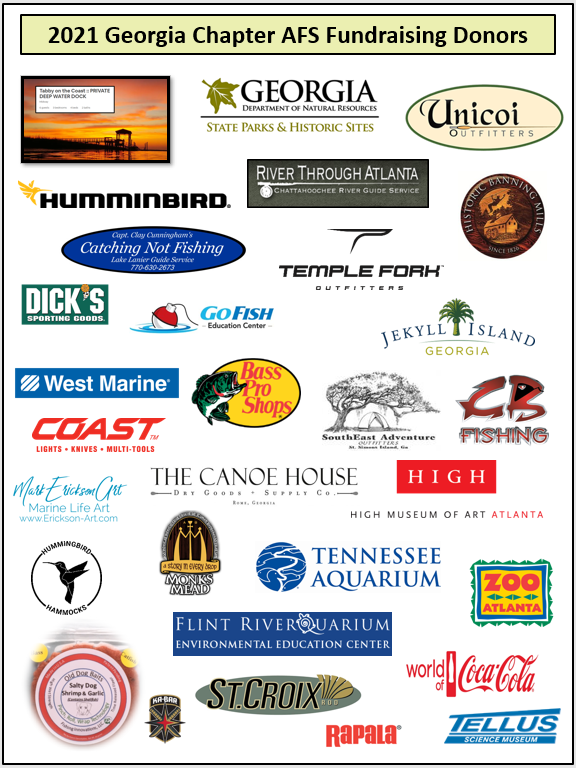